It was concluded on the track of Vallelunga near Rome, one of the most fought editions of the CIV Italian Speed ​​Championship which saw the victory of the Panigale R by Michele Pirro brought to the track by the Barni Racing Team.

The fight for the title, uncertain until the last round, was restricted to the three Ducati of Pirro, Ferrari and Zanetti, with the title holder Michele Pirro able to reconfirm at the top also in this edition

With this victory, Ducati boasts the tenth triumph in a row in the national Superbike championship while for the Panigale R the undisputed dominance has continued since 2013. For Michele Pirro instead it is the third title on the Panigale R

A mention must also be made to the Barni Racing Team which conquers its eighth title. As always the team led by Marco Barnabò, was impeccable in bringing three bikes on track, two of which even played the final victory. 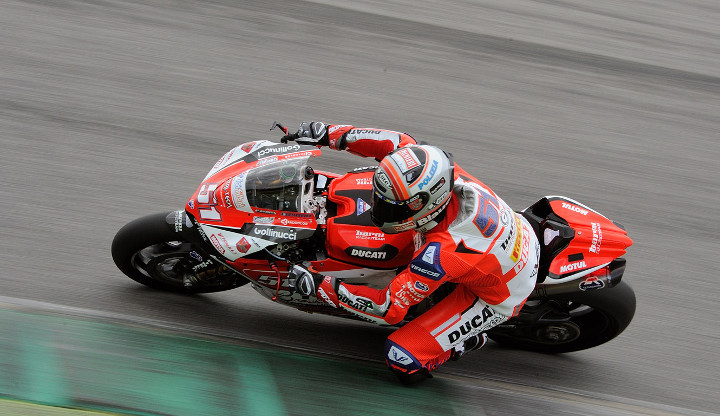